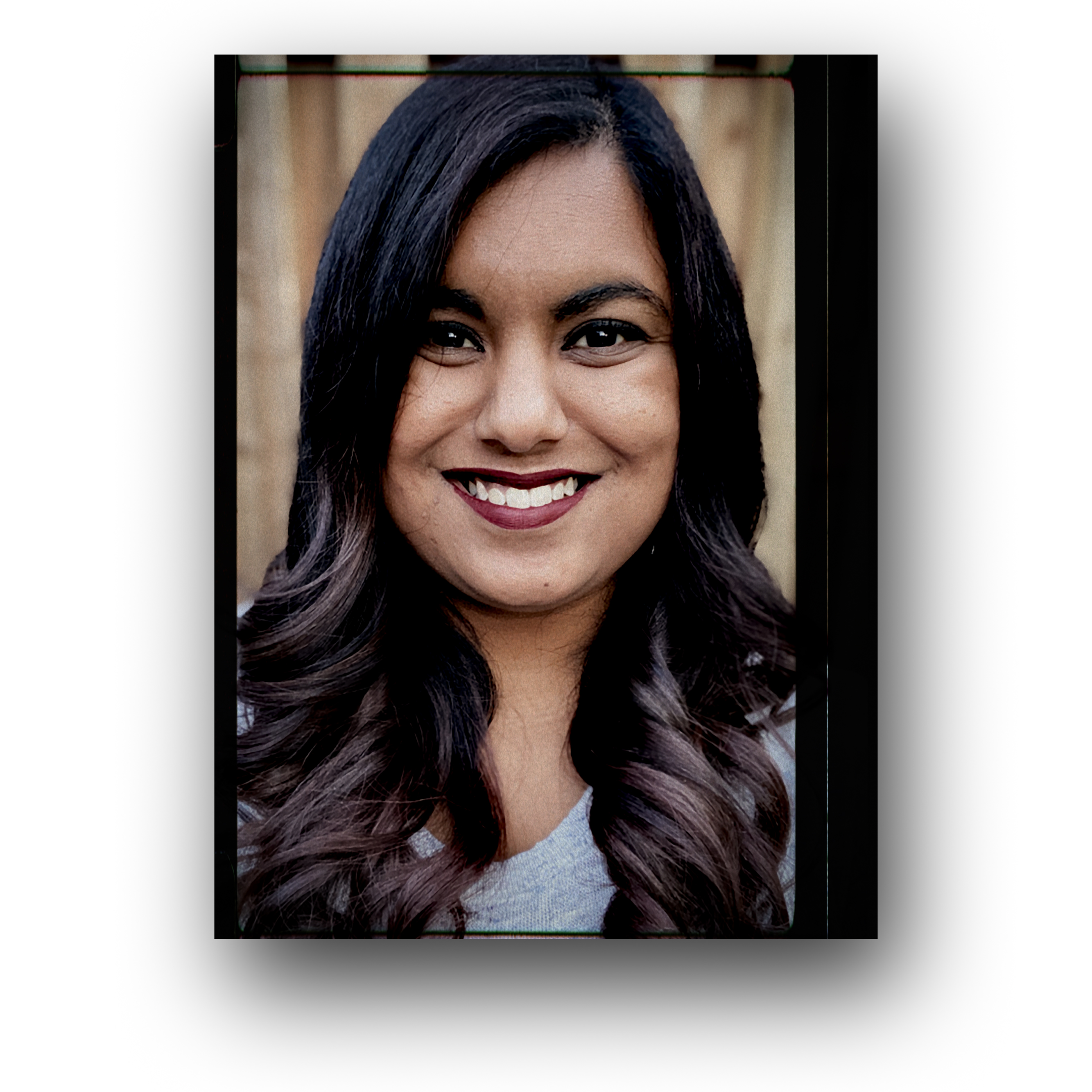 Corina is passionate about storytelling, collaboration, and creativity. Since 2012, she has worked on the production of live events, feature films, and television shows for companies such as Disney, Warner Bros., TNT, and Nike.
‍
Adam and Corina met in 2013 during production of the short film Lessons Learned. Since then, Corina has worked with Adam as a producer and 1st AD on Kimbra's Wish, and they were colleagues on TNT's The Librarians. Corina is excited to continue her creative collaboration as both a producer and member of the development team for Canon in Dreams.

Outside of production life, Corina enjoys adventuring around the Pacific NW with her husband and dog, camping, crafting, exploring local shops, and hanging out with family and friends. 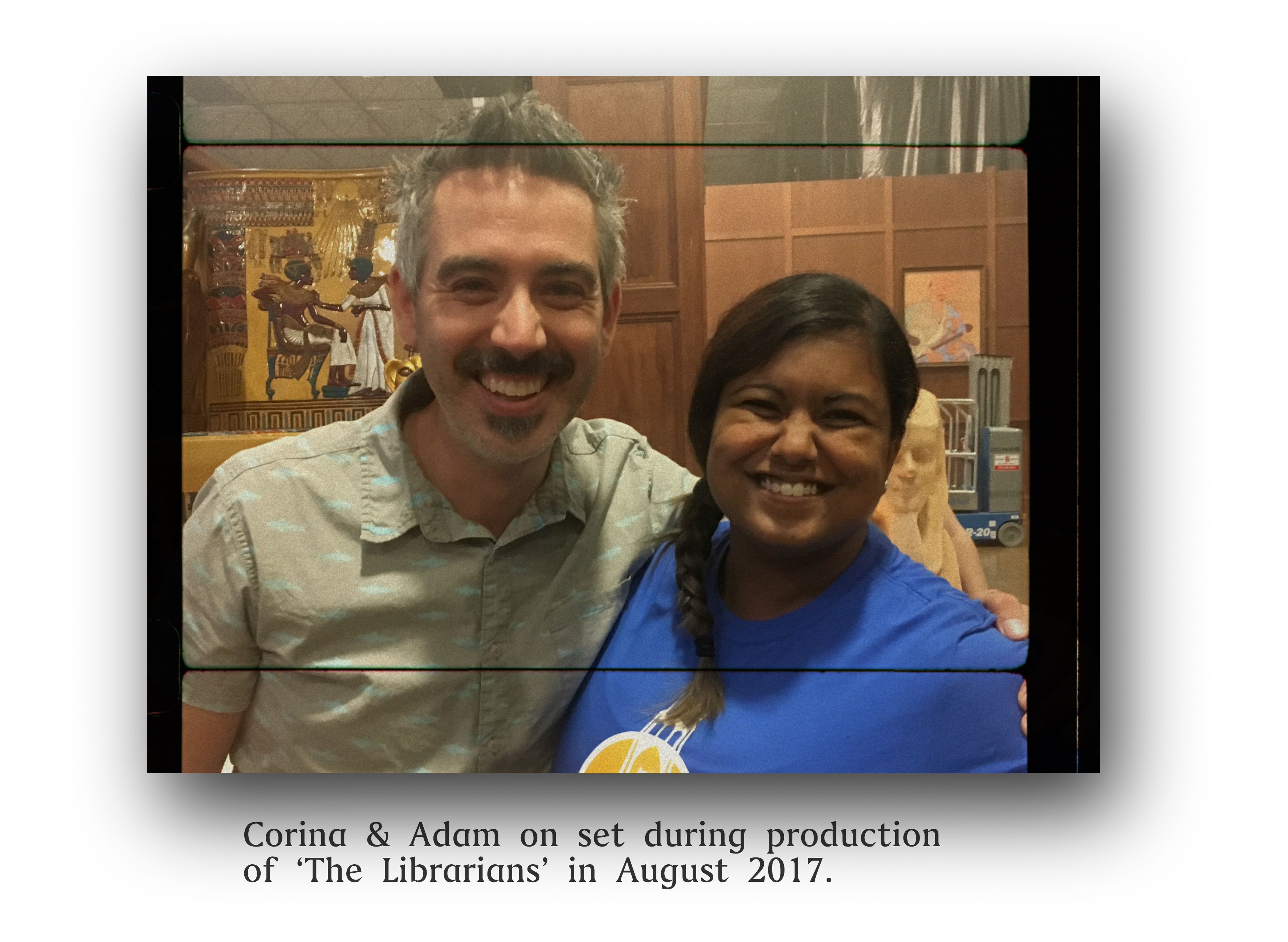 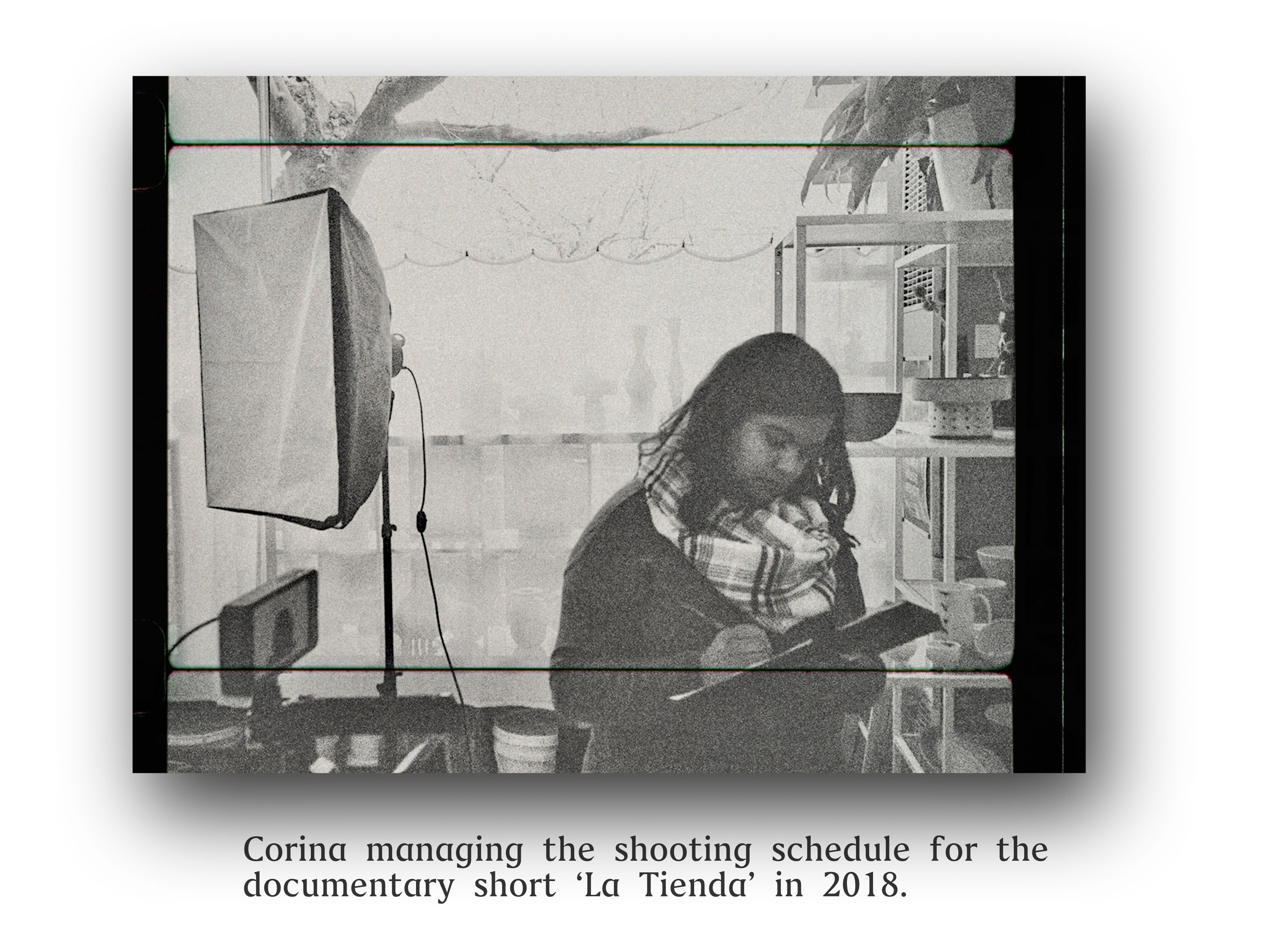 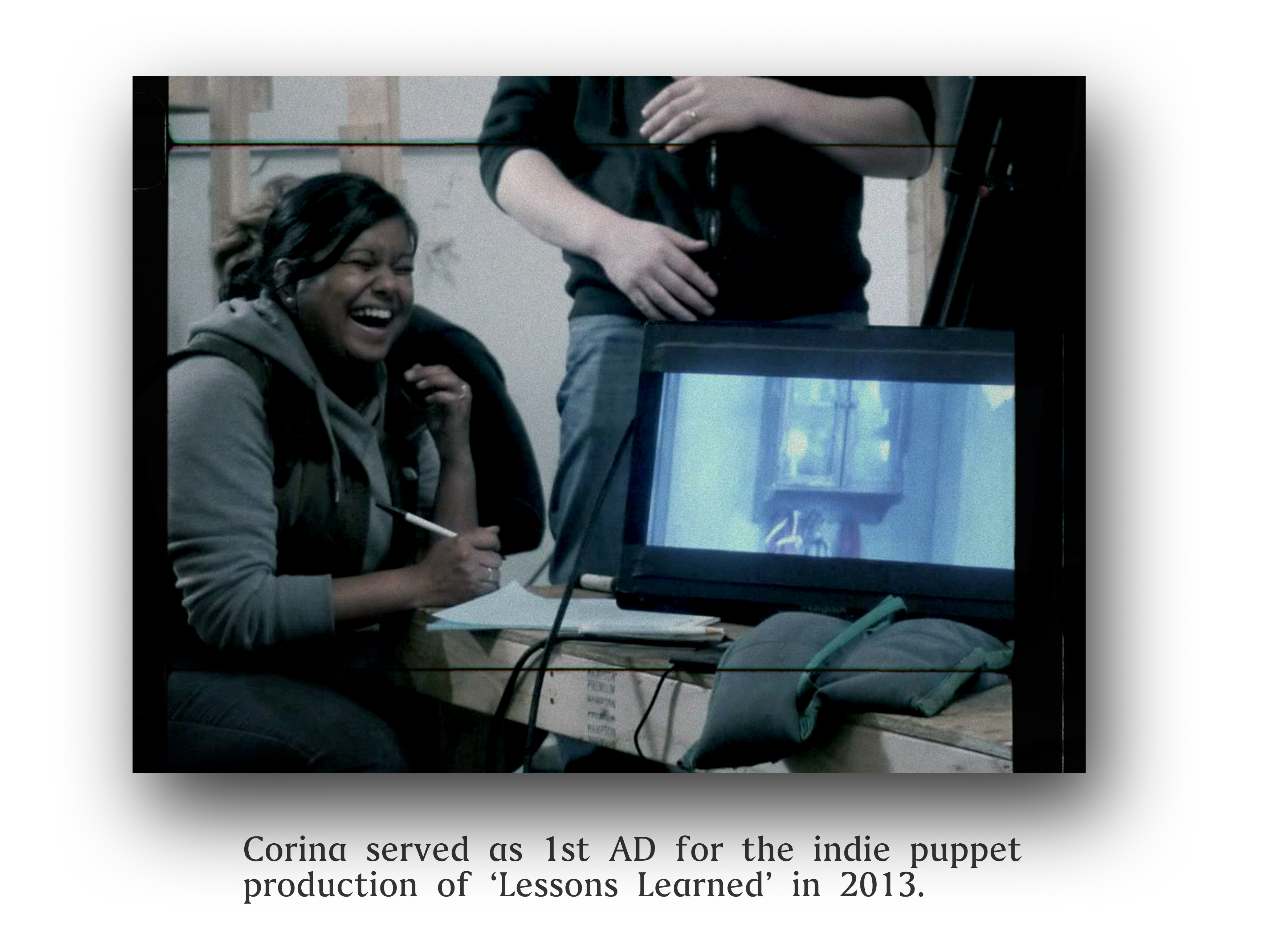 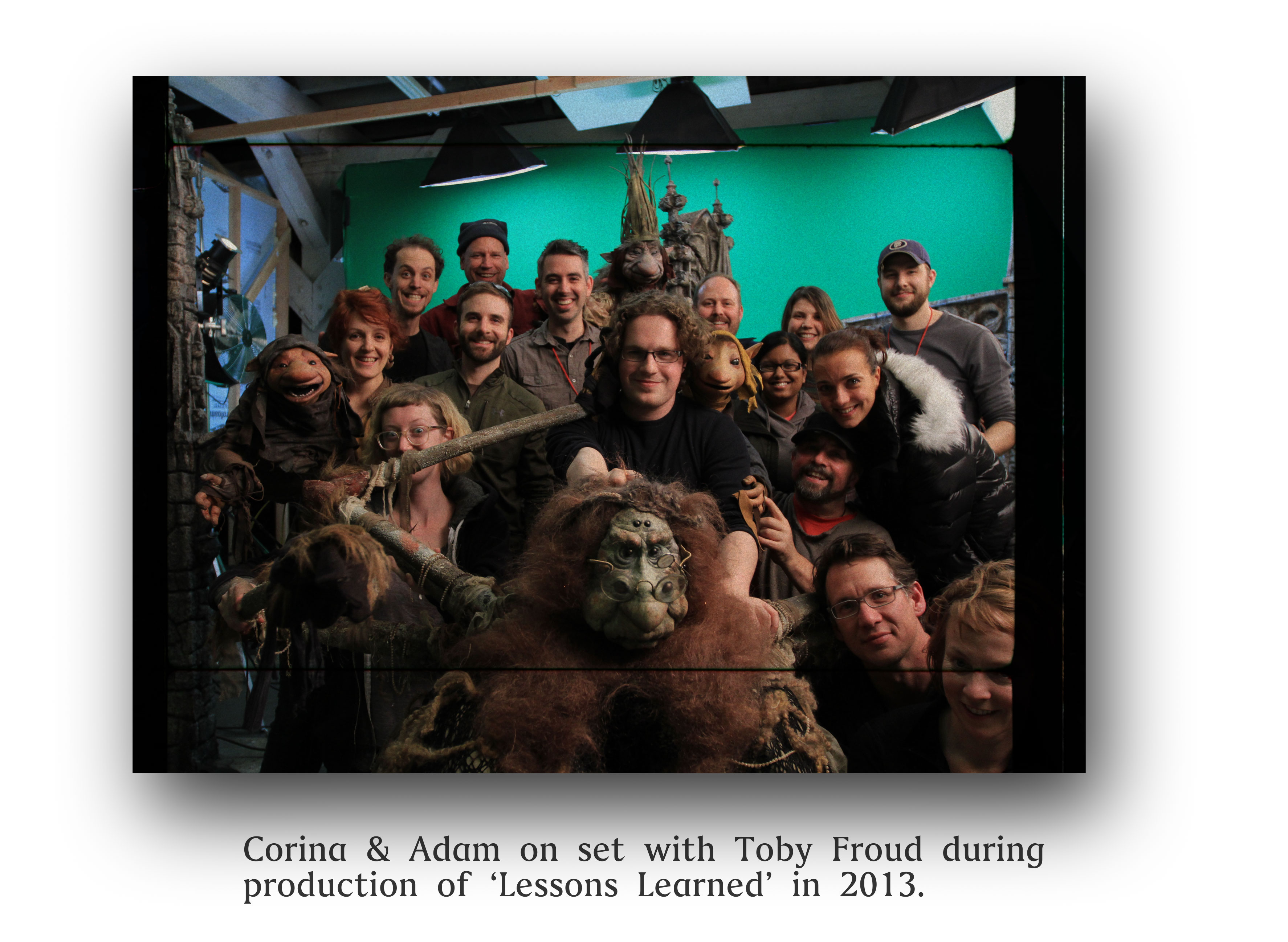 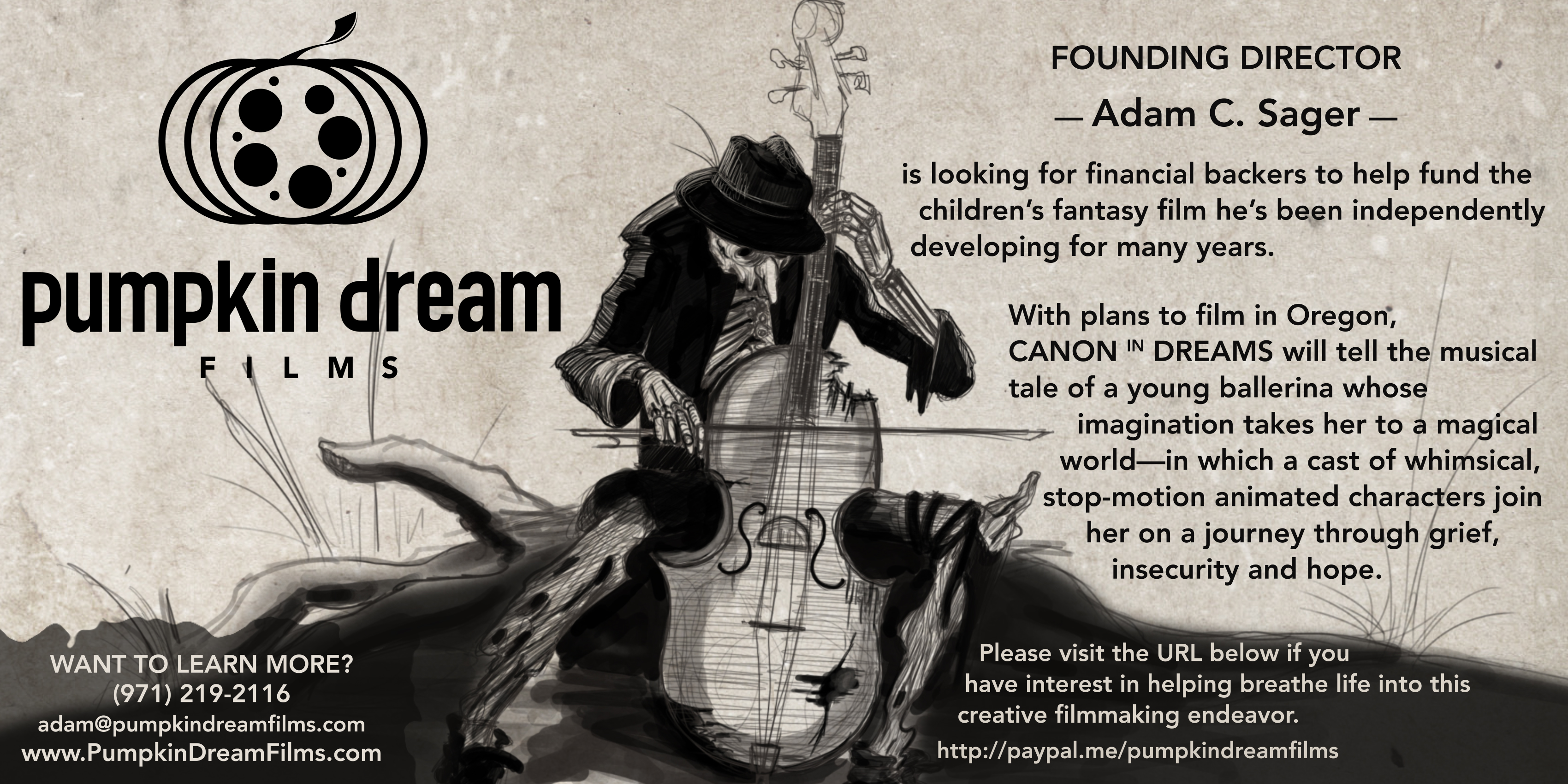